Our focus is to bring a better and comfortable therapy for erectile dysfunction to patients non-amendable to oral drugs. Comphya is a Swiss medical device company, spin-off from the École Polytechnique Fédérale de Lausanne, specialized in the treatment of erectile dysfunction to patients non-responsive to oral therapy. With an innovation based on neuroprosthetics principle, our mission is to offer a unique and superior treatment.

Chairman of the Board 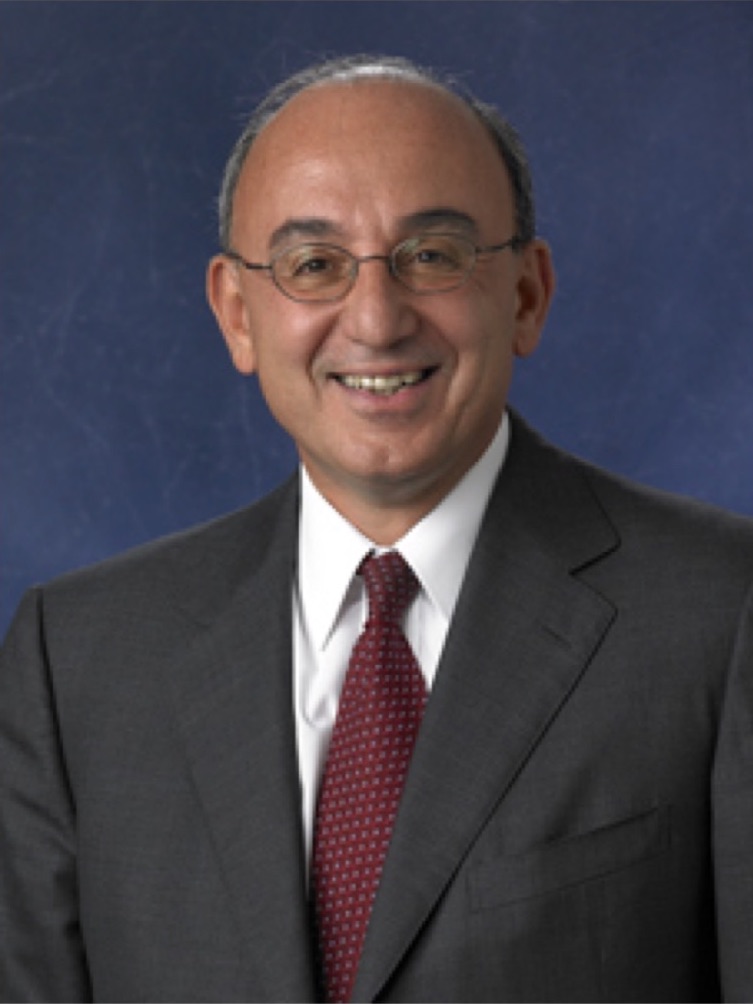 Steve is a senior executive with international experience in the health care sector, especially in the area of medical device technology and capital equipment. Over 35 years in leadership responsibilities with strong competencies in strategy, finance, supply chain, market access, business development, reimbursement and sales & marketing of technologies for Orthopedics, Surgical technology, interventional Cardiology and Diagnostics Capital Equipment. Steve is currently Chairman of the Board of Comphya and Tibbiyah Holdings. Steve assumed the role of Chairman of the Board at Vexim a listed company in December 2015. Vexim was acquired by Stryker in 2018. Steve was Chairman of the Board of Acteon Group, a leader in dental equipment and X-ray imaging. Acteon was acquired by a family office in October 2018. Steve was a board member at KB Medical; a robotics company in the field of orthopedics that was acquired by Globus Medical in 2017. Steve was also Chairman of the Board for Bone Therapeutics. Steve was responsible for leading the Spine & Biologics business for Western Europe and Canada for Medtronic. Prior to this assignment Steve was International Vice President for Spine & Biologics for Medtronic. Previously he was the Regional VP for total Medtronic for Nordics, Benelux, Austria, Switzerland, Portugal and VP Surgical Technologies for Western Europe. Prior he was the Medtronic Vice President for Emerging Markets covering a wide geography including India, Africa and Middle East and Latin America. Steve managed the indirect channel of distributors for Hewlett Packard Medical Products Group in Europe. He was Vice President of Marquette Medical Systems for Asia Pacific. Steve also managed the Diagnostic X-ray business on global basis for GE Medical Systems. Steve Swinson holds a PhD in electrical engineering from Manchester University in the United Kingdom and an MBA from the University of Chicago. 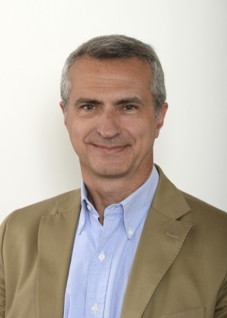 Pierre has over 30 years of international business leadership in corporate and start-up companies within the Medtech industry. Having completed an MBA in International Management in the USA, Pierre started his career with Medtronic where he spent 20 years working in Belgium, France, Switzerland, the UK, and Ireland. In 2010, Pierre moved to the start-up world with Cameron Health, a California-based start-up developing an implantable defibrillator, where he was successfully responsible for starting and developing the device commercialization across Europe. Cameron Health was later acquired by Boston Scientific for USD 1.3 billion. At Boston Scientific, Pierre led the largest European Business Unit (Rhythm Management). Currently, Pierre holds several non-executive positions, as Chairman of the Board for Sequana Medical, IPO in 2019, a public company based in Gent (Belgium), and Aurigen Medical, a private company based in Galway (Ireland). He is also non-executive director for Creavo Medical and Rhythm AI, private companies based in the UK.

CSO, Board member and co-founder 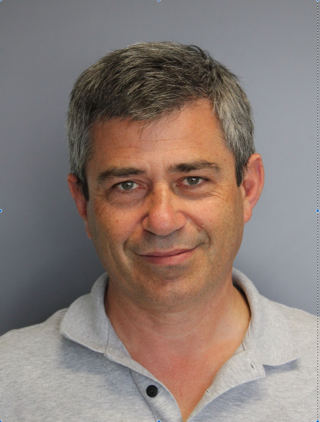 Nikos Stergiopulos is Professor and Director of the Laboratory of Hemodynamics and Cardiovascular Technology at the Swiss Federal Institute of Technology in Lausanne, Switzerland. His main research interests are Hemodynamics, Cardiovascular Mechanics and Medical Implant Technology. He has authored more than 200 publications and holds more than 20 patents in medical technology. Over the last 20 years, Nikos has founded and managed a number of medical devices, including EndoArt SA, developer of implants for congenital heart disease and morbid obesity (acquired by Allergan in 2007) and Rheon Medical SA, developer of the eyeWatch system for the surgical treatment of glaucoma.

CEO, Board member and co-founder 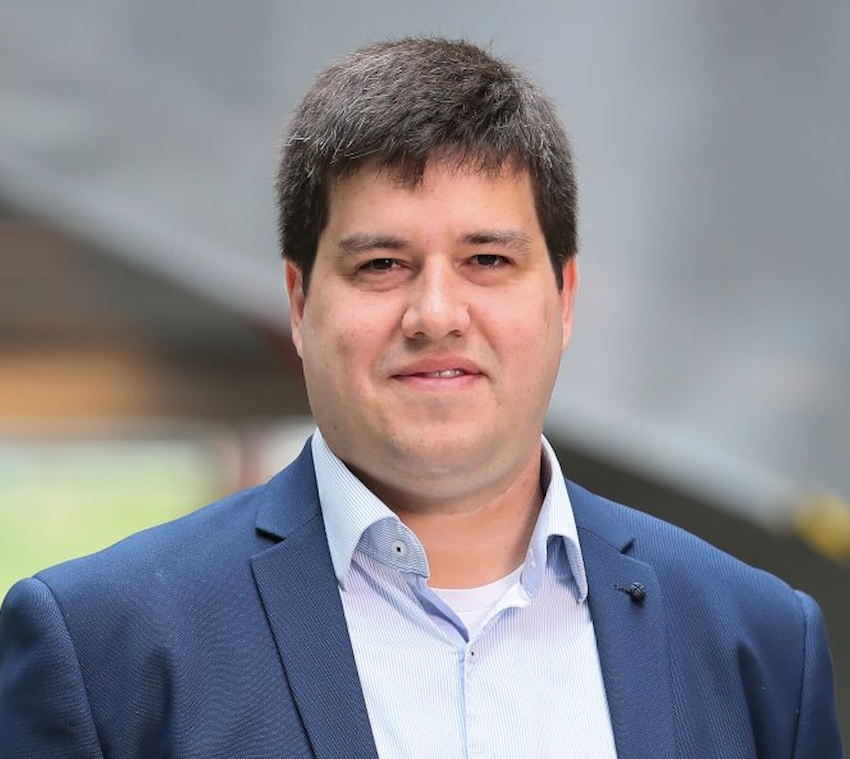 Rodrigo is B.Sc in pharmacy and Ph.D. in pharmacology. He has over 10 years’ experience in the scientific space of vascular biology, sexual medicine and male erection. In the last years, he published over 50 scientific articles in prestigious international journal. His scientific work on sexual medicine has been recognized by the International Society of Sexual Medicine with the Jean-Francois Ginestié Prize-2012. Rodrigo holds 7 inventions patented in the field of cardiovascular diseases, erectile dysfunction, and alopecia. One of his inventions has been translated into a topical formulation for hair growth today licensed to Yeva Cosmétiques and commercialized as Sanctio®. In the last 5 years, after inventing the core technology of Comphya together with Nikos Stergiopulos, Rodrigo has gathered business skills acting on fundraising, business development, intellectual property and general management of the company. 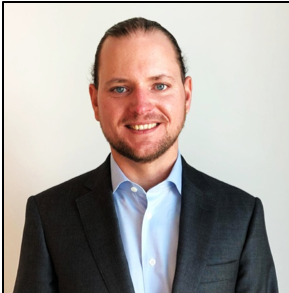 Mike is a life science engineer and Ph.D. graduated from the Polytechnic School of Lausanne (EPFL) in 2015. Throughout his education and doctoral studies in biotechnology and bioengineering, he brings strong expertise in biomedical technologies and medical device development, neuromodulation and erectile dysfunction, as well as clinical study management. Mike had previous experience in the biomedical start-up Rheon Medical SA and conducted a research project at Johns Hopkins Hospital in Baltimore, USA. 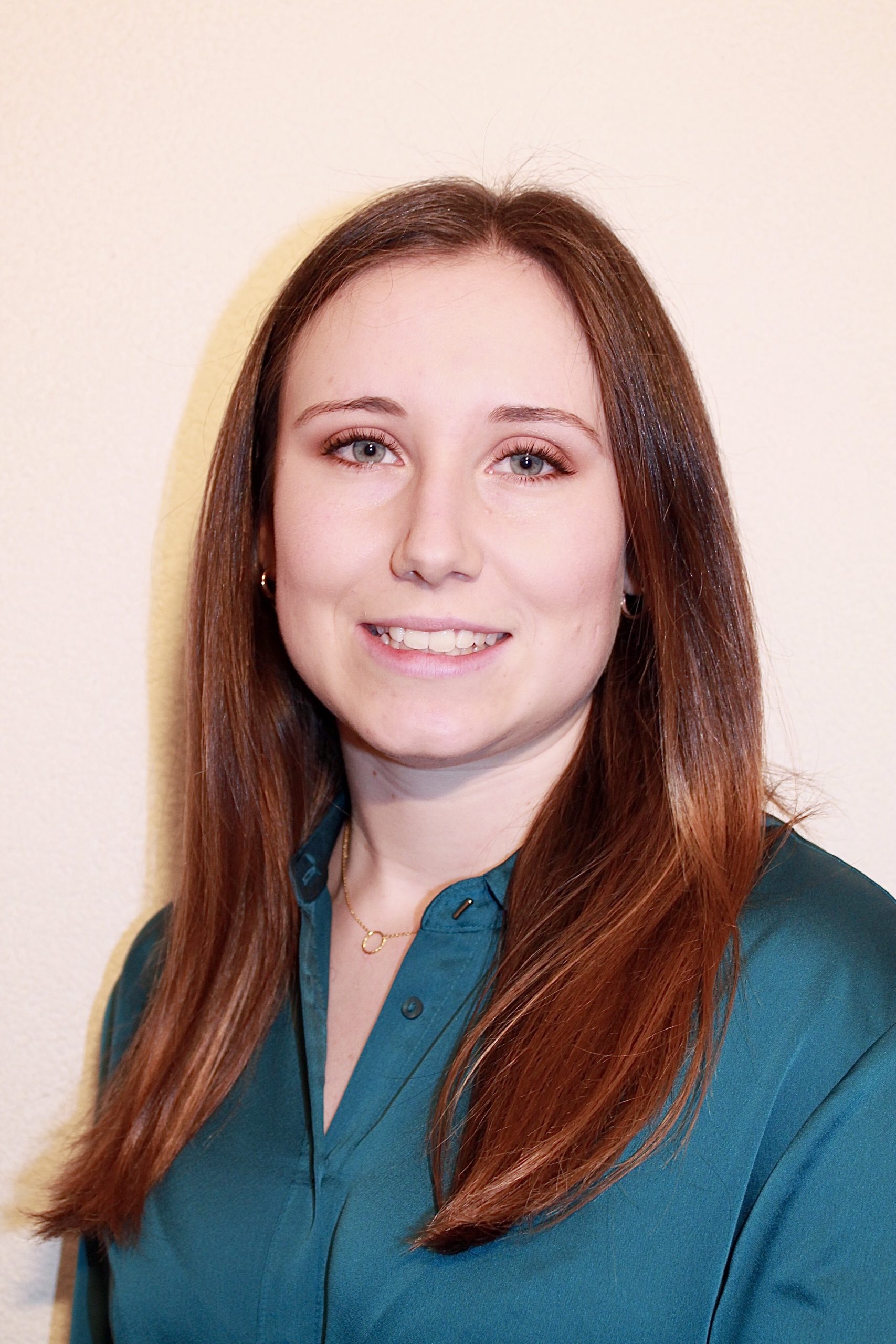 Fiona is a biomedical engineer (MSc) recently graduated from the EPFL. During her studies in Life Sciences engineering, she develops abilities in biomedical technologies, neuroengineering, and medical device development. In the course of her education, she gained experience and specialized in Quality and Regulatory Affairs. 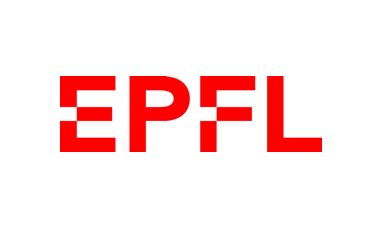 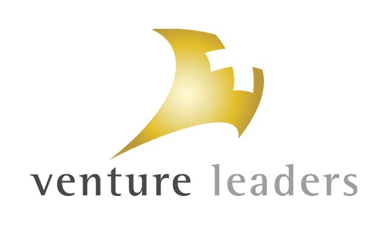 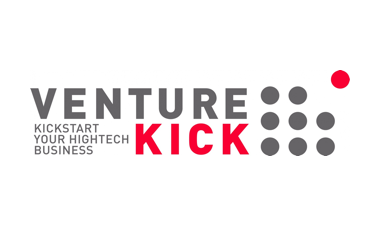 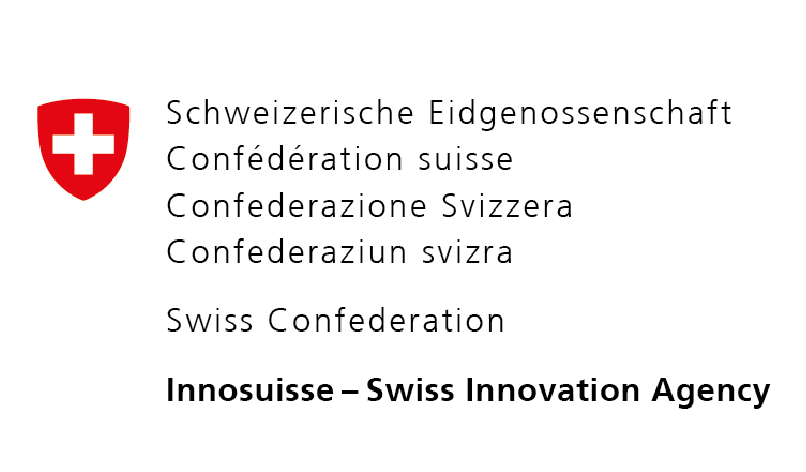 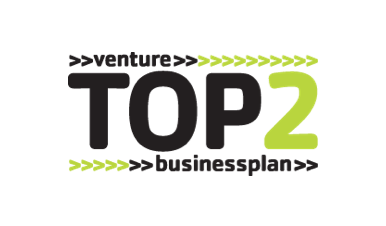 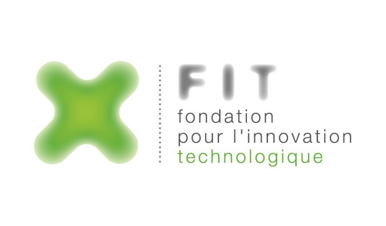 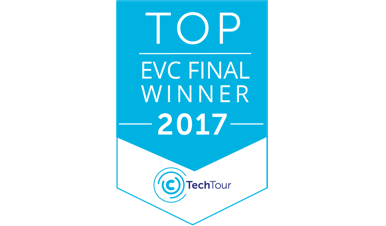 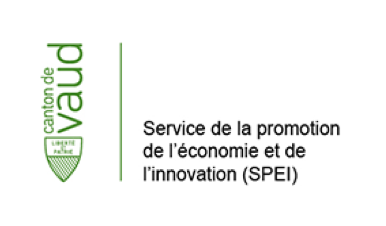