Everyone understands how dramatic is the change in life after spinal cord injury regarding locomotion and life activities. Likewise, severely affected is the intimate life of the patients and their partners. The care of patients after spinal cord injury has improved in the last decades, but much more still can be done in order to provide better life quality. Among several aspects, recovery of sexual function has been pointed out as one of the patient’s priority. Indeed, a scientific report by Anderson et al, which assessed the opinion of nearly 700 patients, showed that after the acute stage of injury, recovering of sexual function is the first priority for paraplegics and the second priority for quadriplegics, pointing out the great desire of these patients for recovery of sexual function (Anderson et al., J Neurotrauma. 2004 Oct;21(10):1371-83). 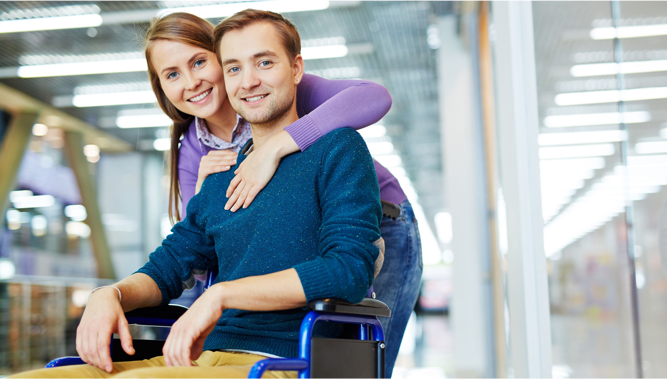 Despite the fact that prostate cancer remains the second leading cause of cancer death in men, it is a cancer with highest rate of cure, mostly due to the radical prostatectomy, a gold-standard treatment. Prostate cancer prevalence is not expected to change in the next years, as it occurs by “natural” causes, while in the last 10 years, the number of prostatectomies in US grown over 200%. Currently, around 450’000 radical prostatectomies are performed annually in the EU and US. The reason for this strong growth is that prostate cancer has increasingly been reported at earlier stages, and the disease is often diagnosed at a localized stage suitable for treatment.

Unfortunately, prostatectomy is one of the most prevalent causes of ED and urinary incontinence. This surgical procedure leads to inevitable damage of the neural pathway triggering penile erection, as the cavernosal nerves are intimately located around the prostate, and are inevitable consequently damaged during surgery. Currently, surgeons often attempt to perform nerve-sparing surgery, however, even with meticulous dissection some degree of nerve damage is inevitable because of the close proximity of the nerves with the prostate gland, and 70-90% of patients undergoing prostatectomy will develop ED, even with assisted-robotic surgery. 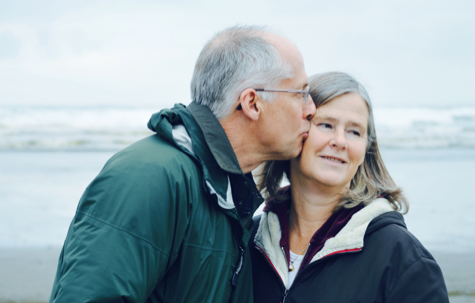 Erectile dysfunction is a widespread disorder affecting 66M in US and EU. This disease is multi-causal and can be classified according to its associated condition, for instance, diabetes, cardiovascular diseases, psychogenic issues and endocrine abnormalities.

The use of CaverSTIM for additional segment of patients will be evaluated in the future. 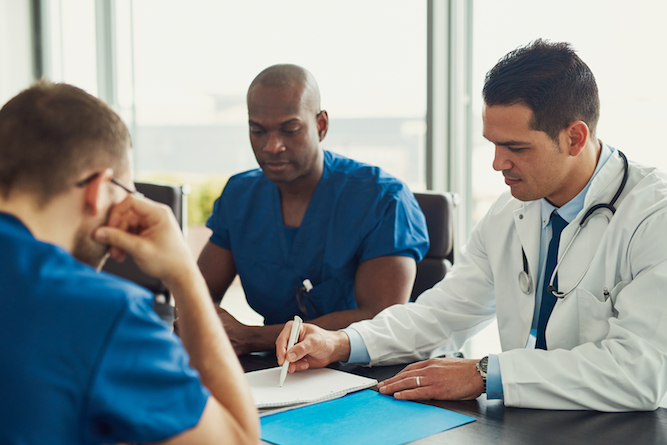